Nairobi senator Johnson Sakaja has castigated the government for unfairly implementing the COVID 19 health restrictions aimed at combating the spread of the dangerous virus. Sakaja took to twitter to express his concerns after pictures of deputy president William Ruto in Kisii County erupted over the internet.

“Naona hizi Covid rules nikama nizakunishika tu, Hata siskii vibaya” Sakaja lamented. Understandably, Sakaja was dissatisfied with the laxity the rules were being implemented. On July 18, Senator Sakaja was arrested at Ladies Lounge in Kilimani while drinking way past the curfew hours. 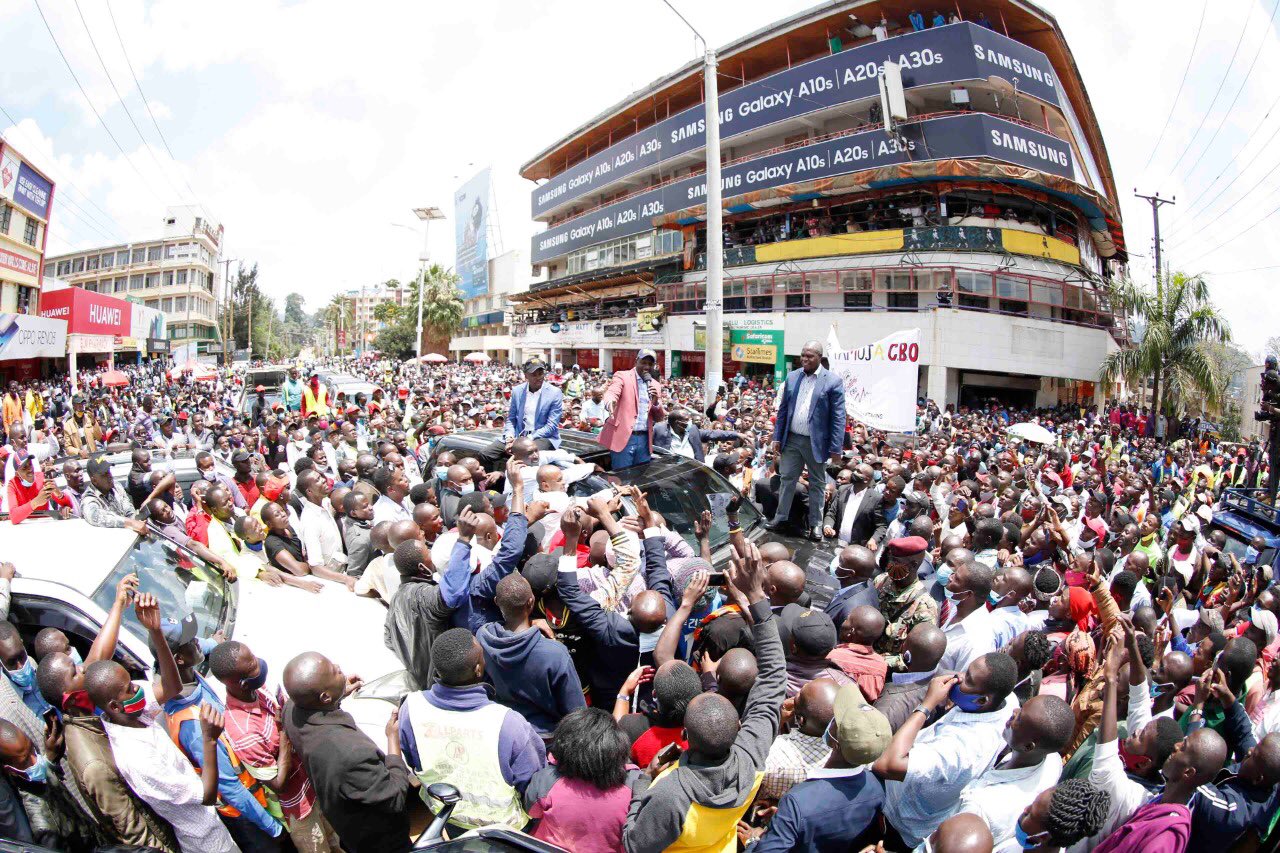 He was later ordered to pay a fine of Sh15,000 or face three months in jail for flouting COVID-19 rules over the weekend. The super senator later relinquished his position from the Senate ad hoc Committee on COVID-19 which he has been chairing. His sentiments come in the wake of increased political activities in the country even as Covid19 continues to pose a risk.

On Sunday, the deputy president addressed a huge crown in Athi River after attending a church service in the area. President Uhuru Kenyatta on Wednesday addressed a crowd in Kiambu after touring the area. 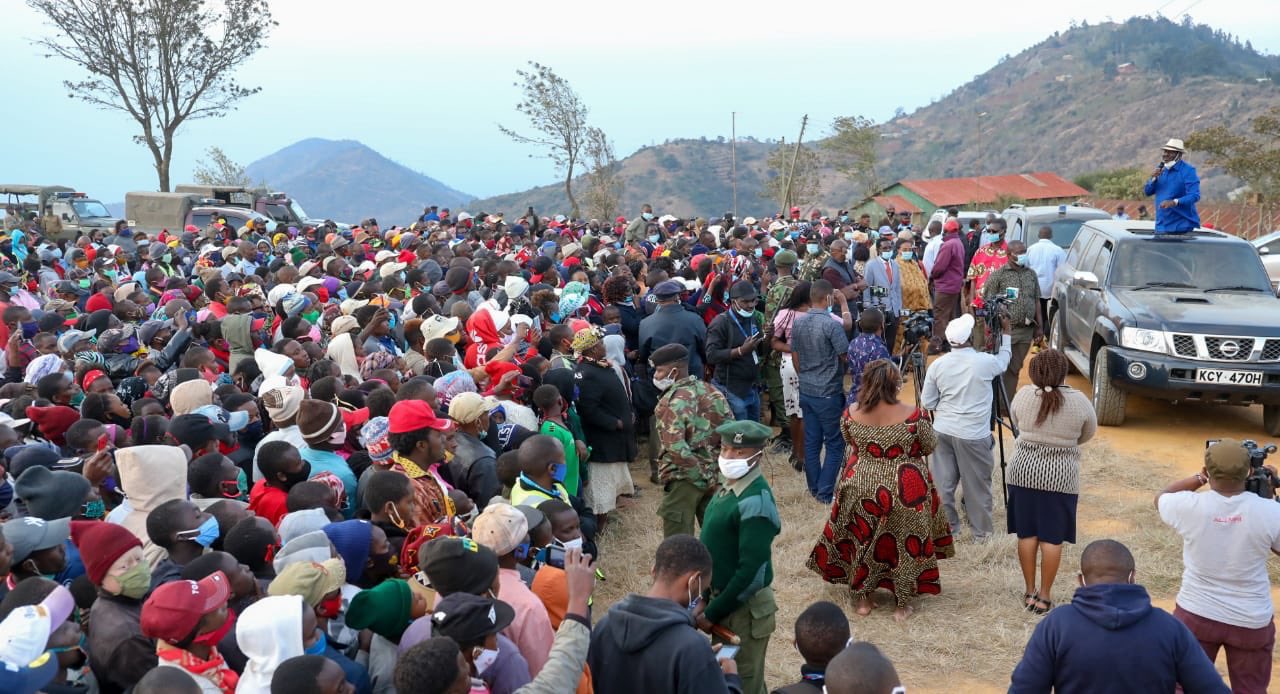 Orange Democratic Movement leader (ODM) Raila Odinga is this week touring the coastal region in a bid to revamp his support for the Building Bridges Initiative (BBI). The political meetings are on despite warning by the Ministry of Health and the World health organization (WHO) that the pandemic is far from over.