According to Sudi, all the personal protective equipment (PPEs) that Kenya received from donors were repackaged and sold to other countries.

Regarding problems bedeviling KEMSA CEO Jonah Manjari, the deputy president William Ruto’s ally blamed Manjari for allowing people to control him.
“And I want to blame you Manjari, how do you take instructions from somebody” Lamented Sudi concluding that the CEO should carry his cross.

Portraying a picture of how jubilee’s deputy chair David Murathe is powerful, the Kapsaret legislator hinted that all tenders regarding COVID19 are controlled by Murathe. 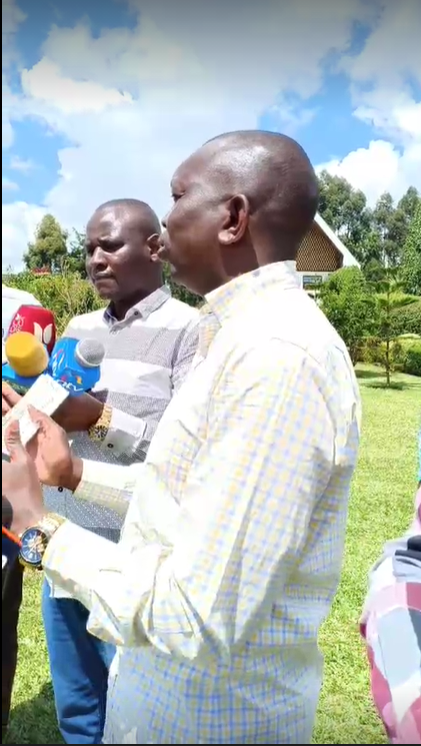 Speaking to Citizen Tv On Tuesday evening, the jubilee party chair denied any involvement in the KEMSA heist asking relevant agencies to expedite investigations to bring to book all the people behind the alleged theft.Sudi was speaking in Eldoret alongside Kimilili member of parliament Didmus Barasa who asked Kenyans to forgive him for associating with Murathe. 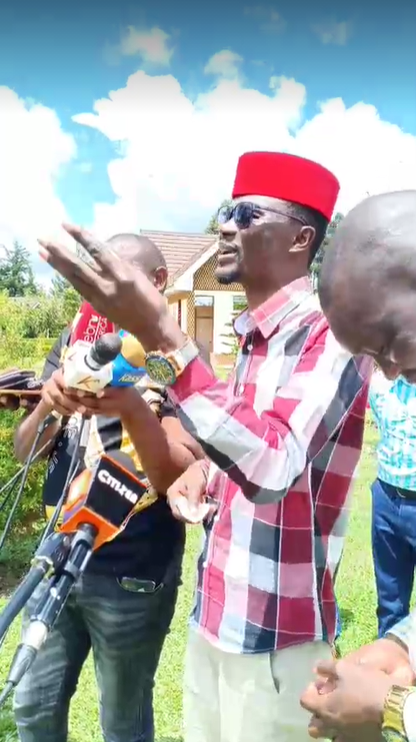 Mudavadi Slams Ruto for Running Away From Jubilee Failures