Papa Shirandula’s actor Kenneth Gichoya popularly known as Njoro has downplayed claims that he is a depressed man.

Speaking on Milele Fm’s midmorning show, Njoro said he took many photos at Charles Bukeko’s burial, but that one photo made people judge him. 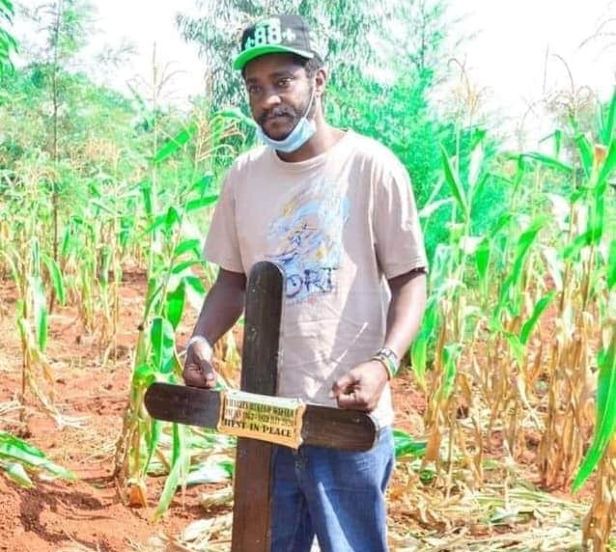 Njoro has said he is an established man with investments in different sectors.

Regarding depression among comedians in the comic industry, the budding comedian revealed that he is housing two comedians at two of his rental houses.

Njoro was a supporting actor to the late Papa Shirandula who passed on last month.
The 58-year-old succumbed to Covid19, joining a list of Kenyans that passed away as a result of the deadly virus.

By By Brian Otieno

Betty Kyallo Lights Up the Internet With This Photo