Female Celebrities Who Are Never Shy of Using Social media

An adage goes once advised celebrities to keep their private lives away from social media.

Among them is television personality Betty Kyalo who troops to Instagram to publicize every detail about her life. Some of Betty’s pictures on her Instagram shall get you rolling on the ground with curiosity about what her intentions were. A tweep once said when Betty Kyallo ‘sneezes’ on Instagram, the whole timeline catches a cold. Wags and social media wags believe she is the most beautiful lady on the internet.

Stories abound of heartbroken single celebrities who post their pictures to either hurt their exes or attract new admirers.

Actress Catherine Kamau is commonly known as Cater actress. The curvacious mother of two is married to film director Phil Kamau. Nevertheless, the noble, upright, and honorable Cate actress is never ashamed of underlings who would body shame her. 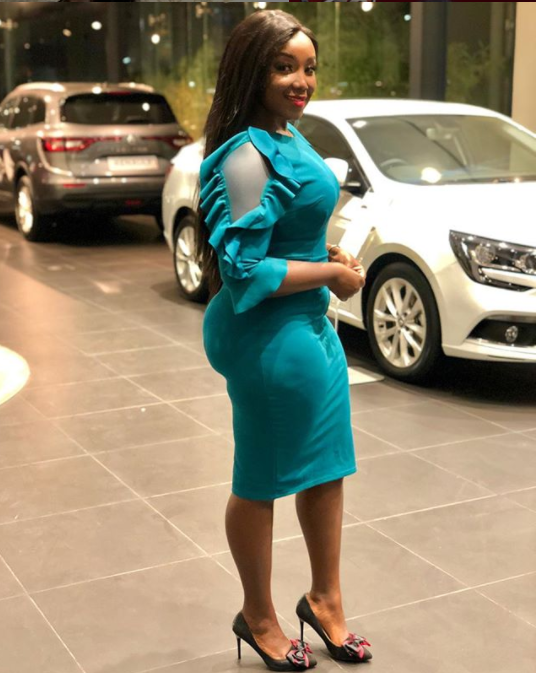 The discordant and toxic atmosphere on the internet has made celebrities like Sandra Bullock to keep off social media.

“We’re not representing our lives truthfully,” Bullock told U.K.’s The Times. “I will not take a selfie that I can’t erase. I don’t post or do any of that stuff.”

These stares of silent judgment have not troubled media personality Mwende Macharia who was on vacation at the coast recently.

A look at her Instagram handle is mind-boggling. To borrow some street parlance, the radio Maisha Presenter is a hot cake. 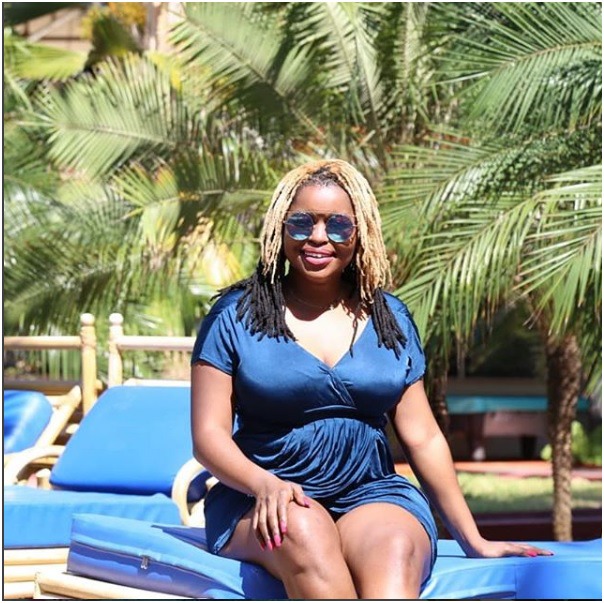 In a society where marriage and or even childbirth is a validation tool, the single mother of one cares less.

Mwende is so quick to show off her body in robust ways. You see the same way we take our burdens to Jesus Christ? That is the same way bachelors camp on Mwende’s timeline.

Larry Madowo Back in Nairobi for CNN